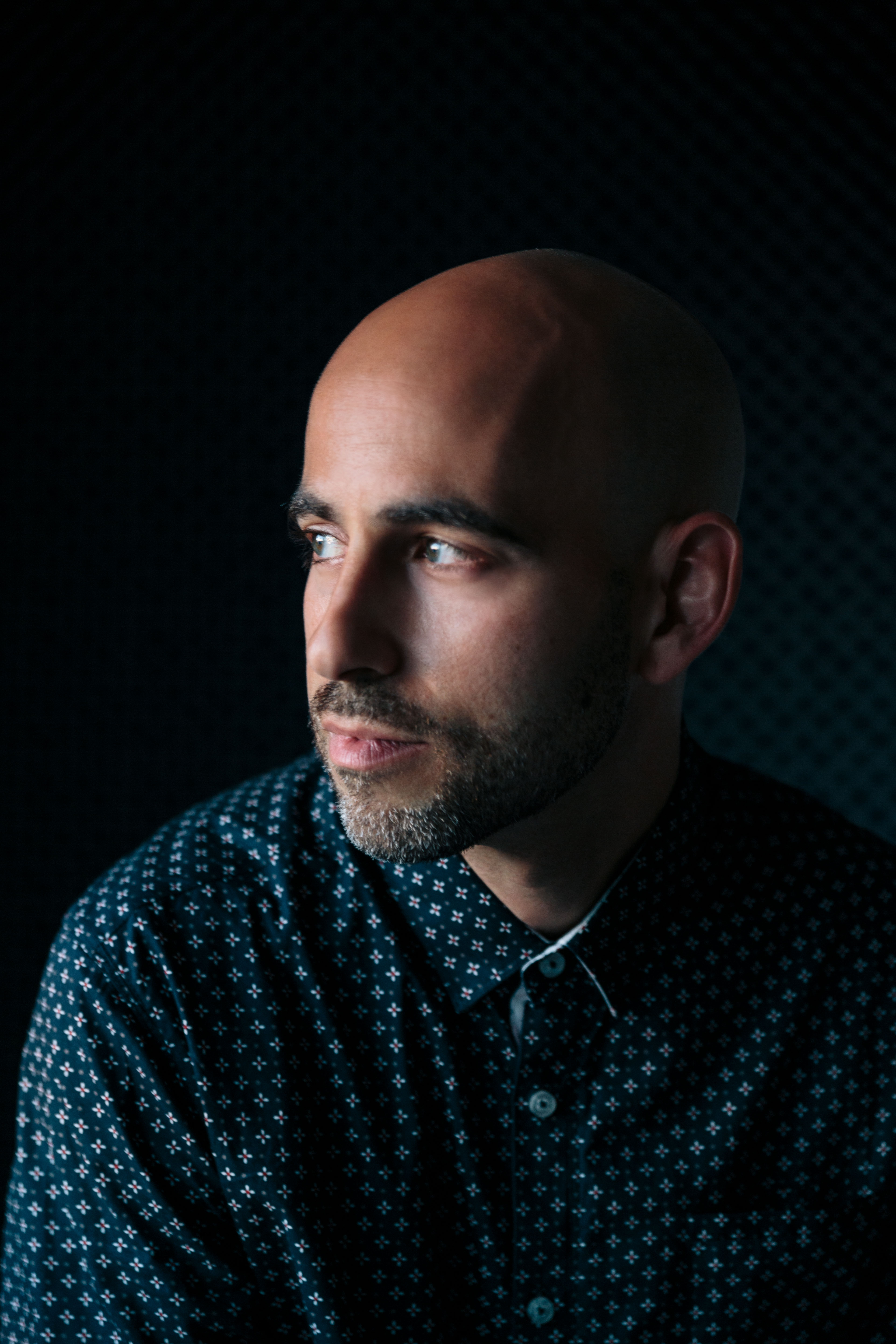 Peter Rubin is a journalist and critic with more than two decades of experience covering culture, technology, and their intersection. Most recently, he was the founding executive editor of LEVEL, a Medium-owned publication for and about Black and Brown men. He continues to write frequently for WIRED, where he spent eight years overseeing culture coverage in the magazine and online, as well as  leading the brand's editorial efforts on emerging digital platforms, hosting video series and podcasts, and writing features. In 2018, Rubin wrote Future Presence: How Virtual Reality Is Changing Human Connection, Intimacy, and the Limits of Ordinary Life (2018, HarperOne), and makes frequent media and speaking appearances on VR and other topics.

Prior to arriving at WIRED, Rubin was a feature writer and editor for more than a decade, penning cover stories for Elle, Details, GQ, Good, and other titles. He holds a master’s degree from Columbia University and graduated from Williams College. He lives in Oakland, California, with his wife.