Non-basketball fans, be warned: jerseys follow. Lots of jerseys. And possibly jokes about Thabo Sefolosha, only because he has the greatest name of any Swiss player in the NBA. (Clint Capela is the runner-up mostly because his name anagrams to “tall C in pace,” which at least accurately describes his height, position, and the Rockets’ style of play. He’s no Thabo Sefolosha, though.)

This year, Nike became the official uniform of the league. Their first order of business was to try to explain why their jerseys kept falling apart. Actually, that’s not quite true; their first real order of business was to announce that they’d be issuing four distinct uniforms for each team this season. No more “home” and “away”—starting this year, it would be Icon, Association, Statement, and City editions, because…well, because marketing. (Why do I care? I don’t wear jerseys, mostly because I’m not Fabolous, but I watch a lot of basketball, so they matter to me as part of the aesthetic experience of the game.)

The first three styles have already been introduced, but it finally seems to be time for the City editions—after a Christmas Day rollout of the Utah Jazz’s, now Nike has officially unveiled most of them. Some are straight-up great. (Feel free to click on those to check them out in more detail.) 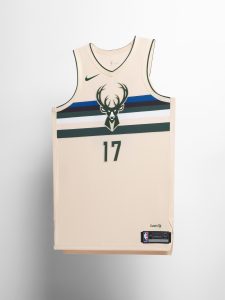 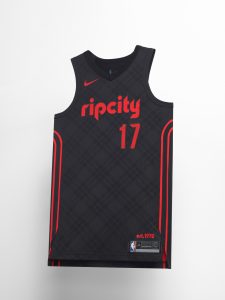 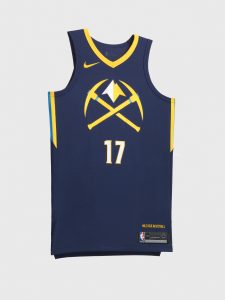 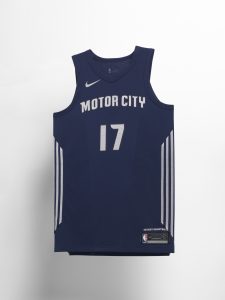 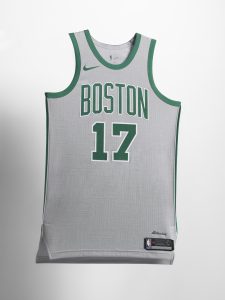 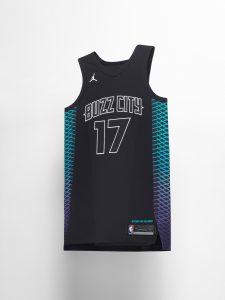 The cream on the Bucks jersey? The subtle parquet-floor effect on the Celtics one? That pattern on the Blazers joint calling back to Jack Ramsay’s suits? Even the back-to-basics look of the Pistons edition is great. (It’s also possible that I’m just a sucker for city nicknames that include the word “City.”)

They can’t all be winners, though. 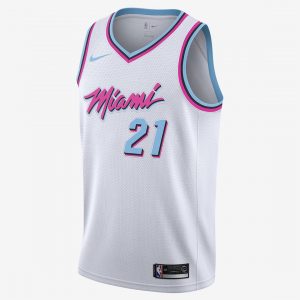 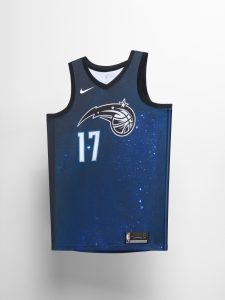 lolyuck. That is all. Sorry, Miamians, Orleanians, Orlandonians, and Brodbingnagians. Three of you live in cities with terrible city jerseys, and one of you has by far the most difficult-to-remember name in Gulliver’s Travels. I’m not saying these aren’t accurate portrayals of each city’s mood/identity—except maybe you, Orlando, which I had no idea was City of Amateur Astronomy—it’s more that they’re just gross.

Joke’s on me, though: both my teams (Warriors in the West, Pacers in the East) vote for iconography over style, and land squarely in the meh-dull of the pack. Shout out to goldenrod, I guess? 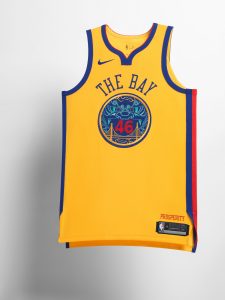 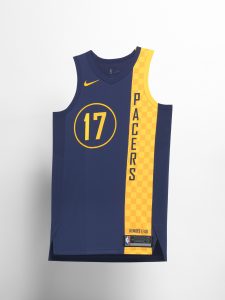